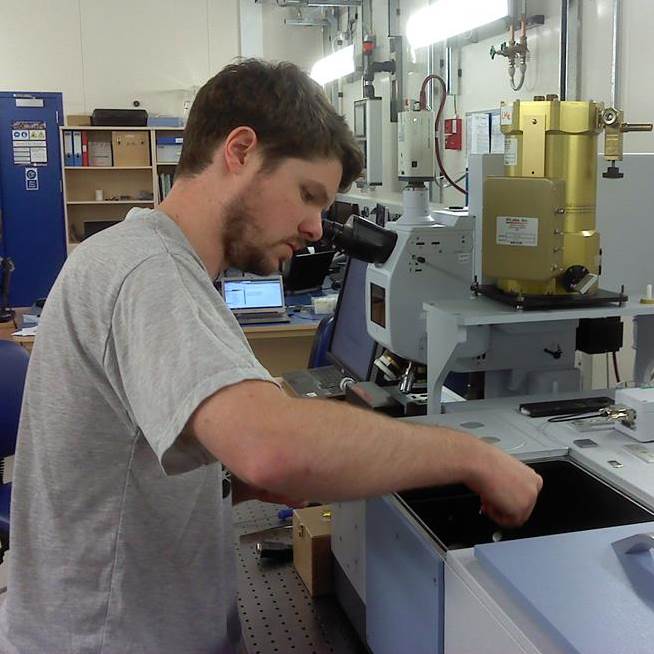 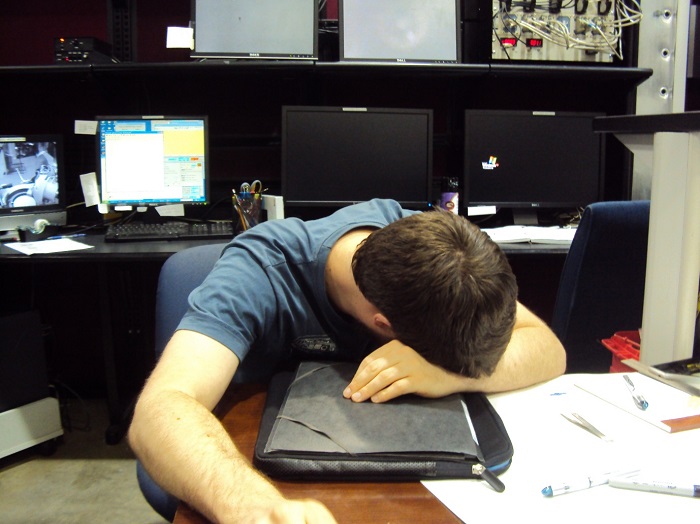 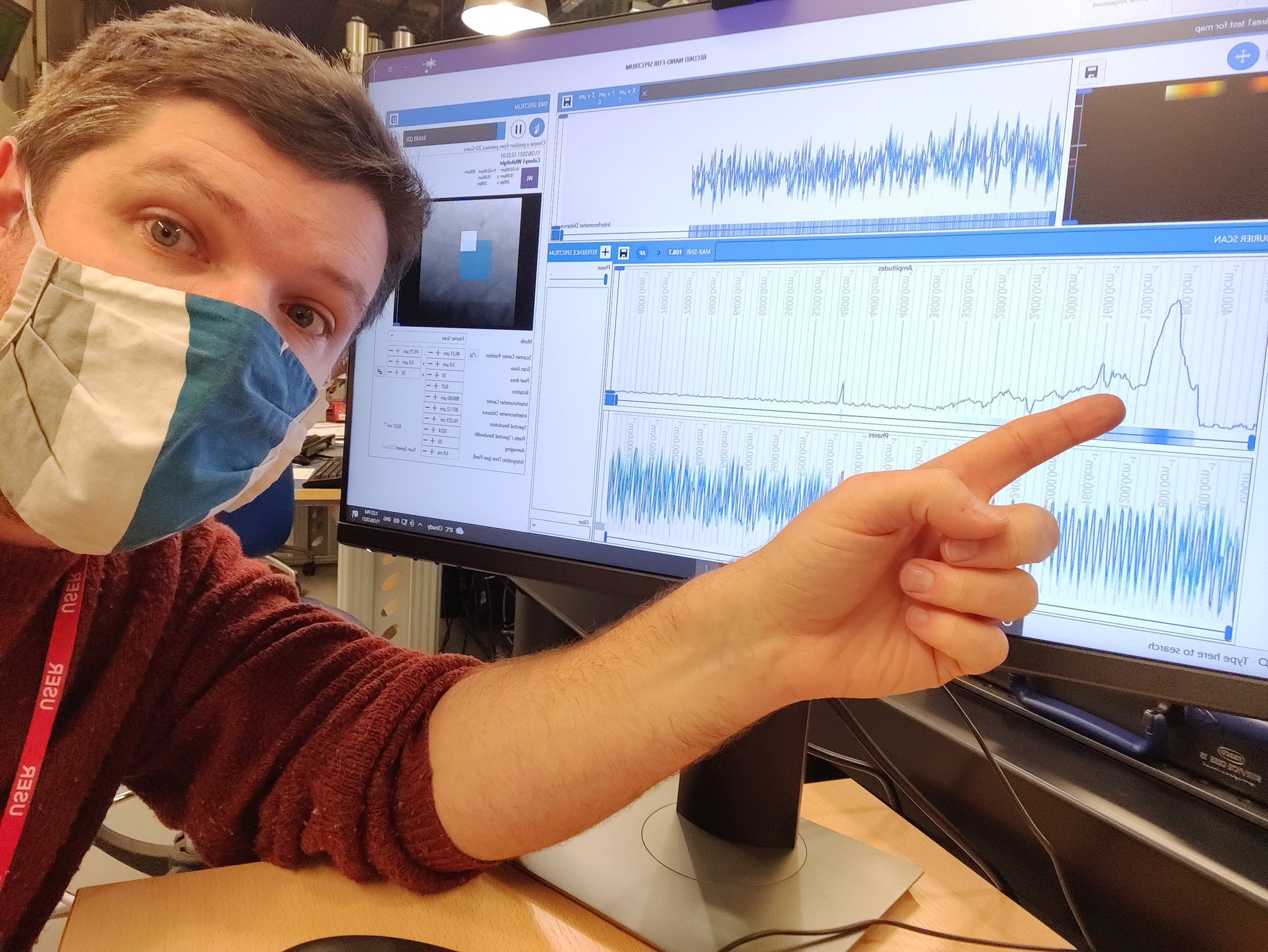 I’m a scientist at the Natural History Museum, where I work as part of the Planetary Materials Group. I research the mineralogy and chemistry of meteorites and other samples from space to learn about how the solar system formed, and why Earth has oceans and life.

I was always interested in space, and when I was at school, my dream was to become an astronaut. However, I used to suffer from motion sickness (it’s much better these days!), so I quickly decided that being hurtled into space maybe wasn’t the right job for me. At university, I was lucky enough to study Geology and Planetary Science, which I absolutely loved. From there, I did a PhD investigating tiny grains of dust that formed around stars before our Sun existed, and then I eventually ended up working at the museum studying our amazing collection of meteorites.

No two days are the same, and there’s so much we still don’t know about how the solar system formed. I get to handle meteorites, zap them with lasers and X-rays, and then answer questions about the origin of Earth – it doesn’t get much better than that! Just this morning in the post, I received a rock was collected from the asteroid Ryugu by the space mission Hayabusa2. The other big perk is that I get to travel across the world and meet lots of interesting people who are all as excited about space as me.

Has anyone said Ivuna yet? If not, they’re wrong! Ivuna is the type specimen for the CI chondrites, and the main mass lives just down the corridor from my office. The CIs contain more water than other types of meteorites, and also have a bulk composition that is nearly identical to the Sun. Nearly everything in our solar system started out with a composition similar to Ivuna.

Do cats count as hobbies? I have two gorgeous cats who keep me very busy. I also love cricket, both playing and watching, and can always be talked into a game of football or tennis. I can’t play any instruments, but there’s usually some music on in the background.