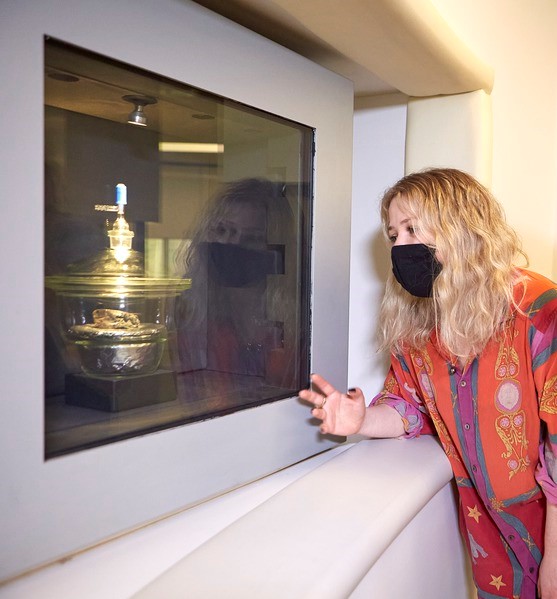 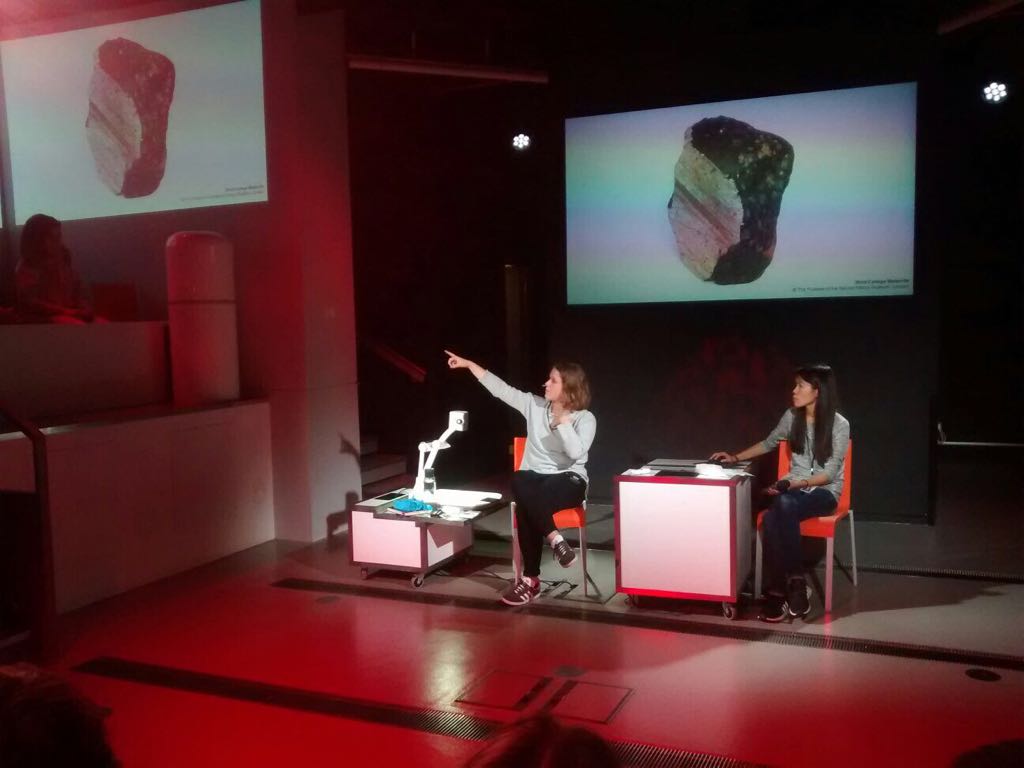 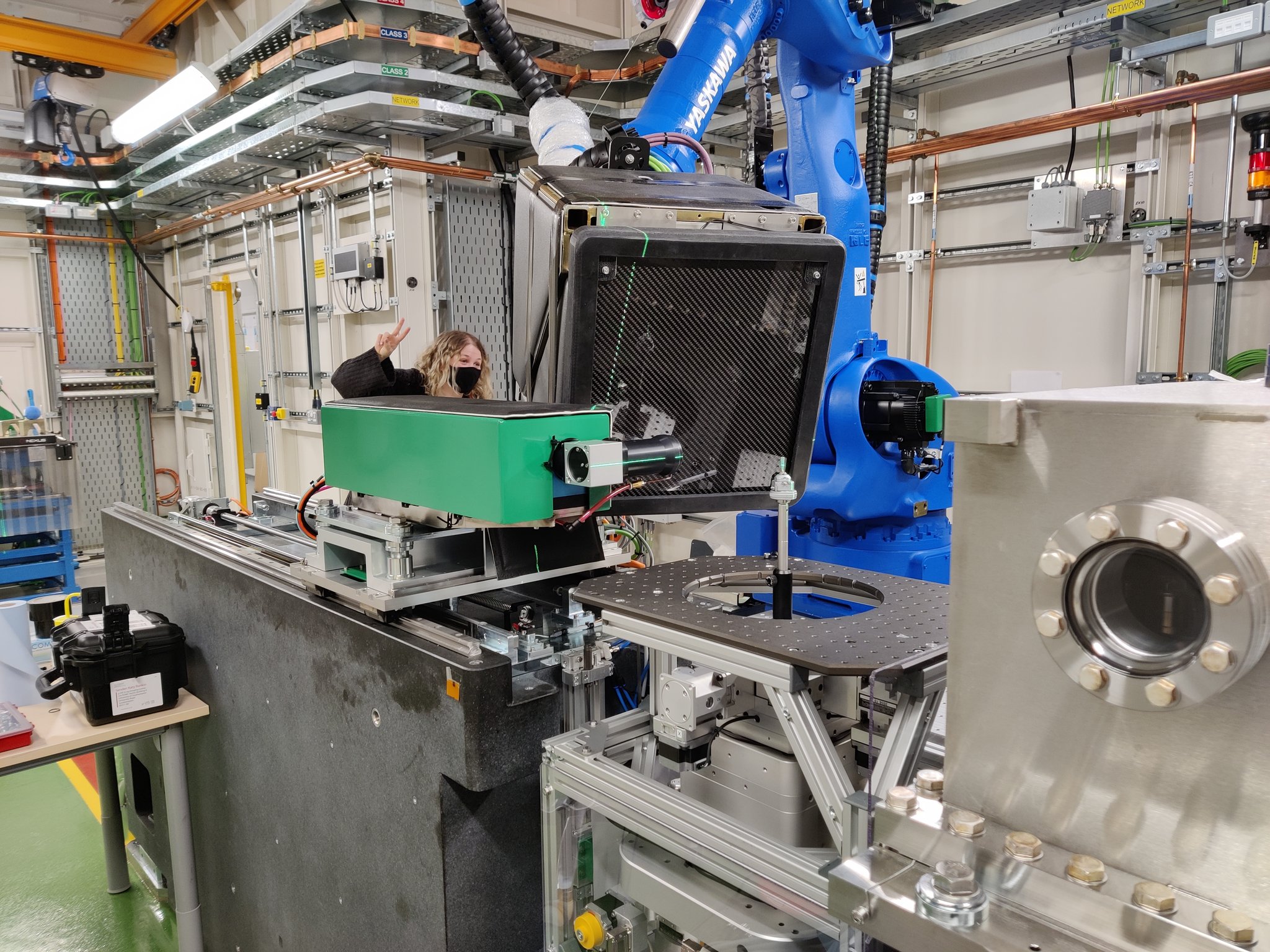 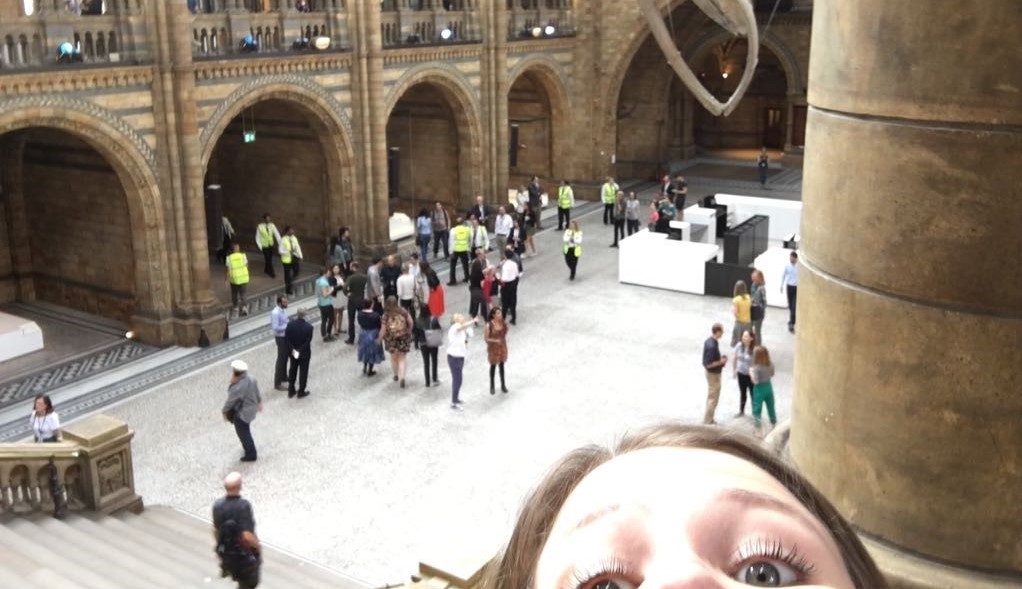 I'm a researcher in meteorites and asteroids at the Natural History Museum. I'm interested in linking the meteorites we have on Earth to their parent body asteroids still in space by linking lab data to telescopic and spacecraft data. Most of my work is focussed on the meteorites and asteroids that look like at some point in their pasts they were exposed to water, because the questions about where water on Earth came from, and how it is distributed throughout the rest of the solar system have lots of implications for the development of life (read ALIENS).

I always loved space, but for ages I thought the only path for me to get a career in it was to do physics/astrophysics. Unfortunately, I was rubbish at maths (I'm better now), so studying pure physics at uni wasn't something I was on for. I instead discovered the concept of 'rocks in space' and studied geophysics, which is a combo of geology and physics. It suited me much better than pure astrophysics ever would because I was more interested in being in the lab than doing more modelling and computer-based research. After my undergrad I did a PhD in planetary science, linking meteorites and asteroids together, and haven't looked back since.

I get to smash up rocks from space, most of which are older than anything on Earth. Sends me on a power trip.

Difficult question. There are some meteorites which are through to have formed way out in the solar system, beyond Saturn's orbit. I got to spend lots of time looking at one of these, it's very unimaginatively called WIS 91600 (it was the 600th meteorite found in 1991 a mountain range called Wisconsin Range in Antarctica). That's probably my favourite but coming in 2nd/3rd place are the Tagish Lake and Tarda meteorites, which are similar to WIS 91600. I haven't had the opportunity to study those two much yet. They were both falls so get more snazzy names, poor WIS.