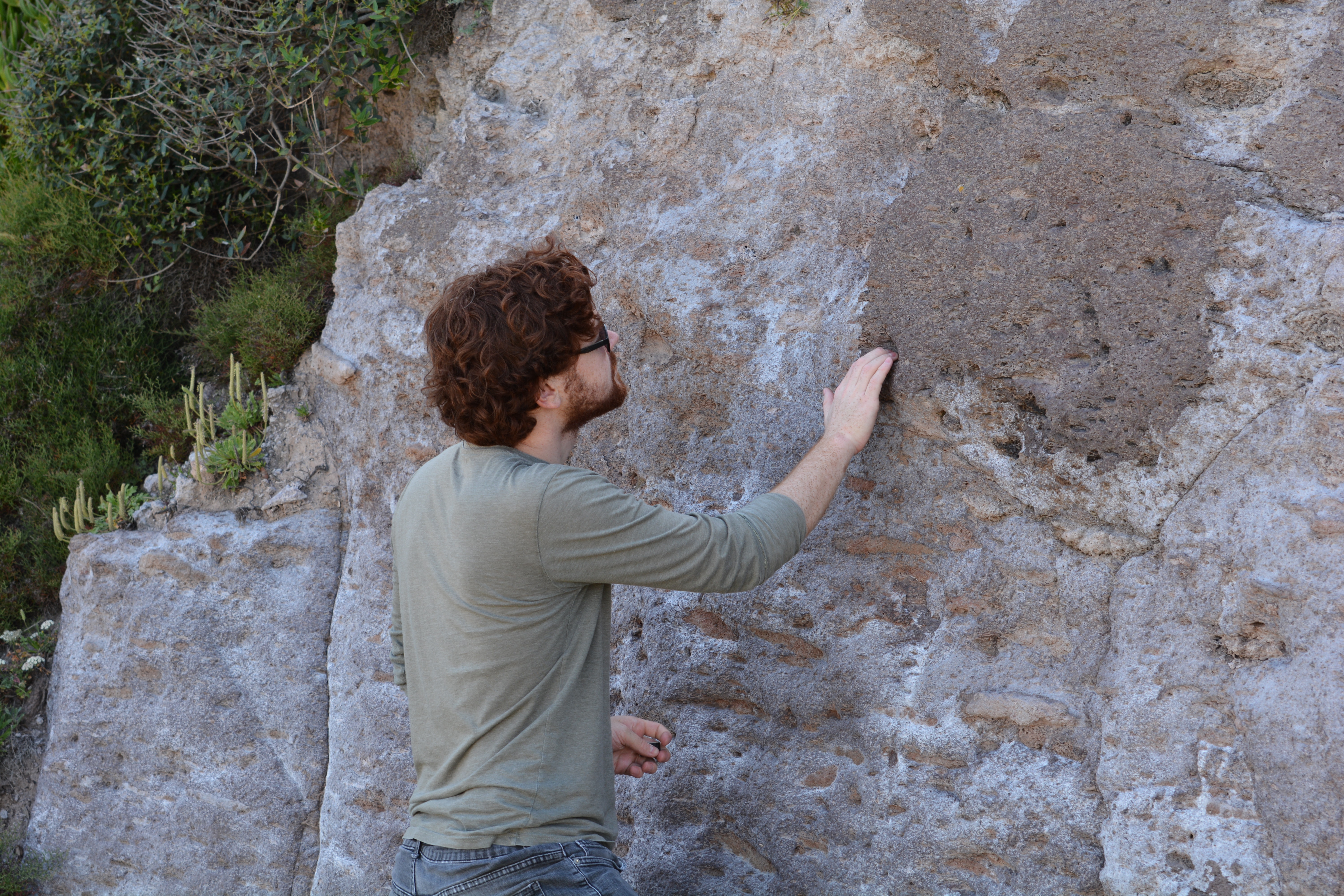 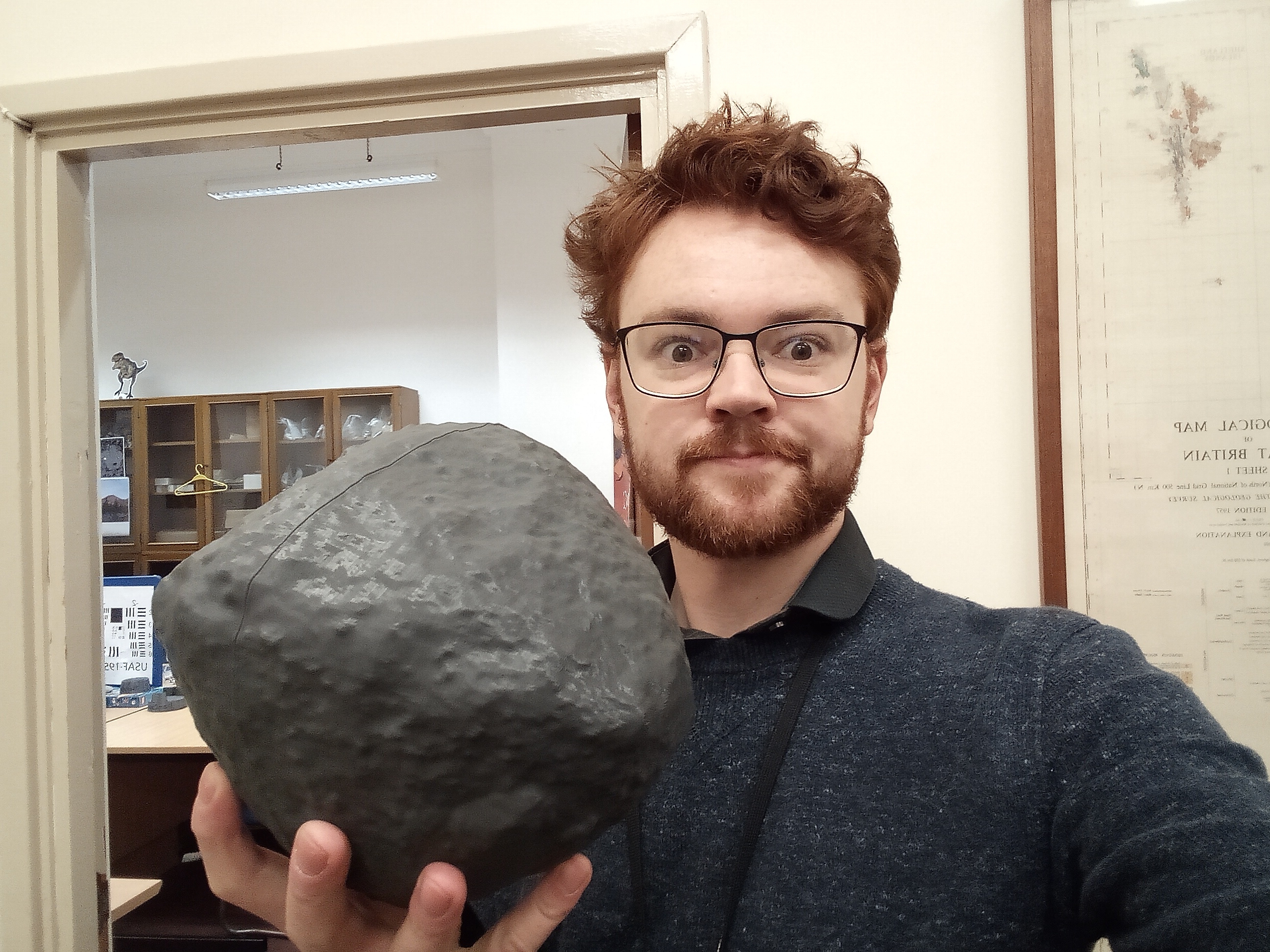 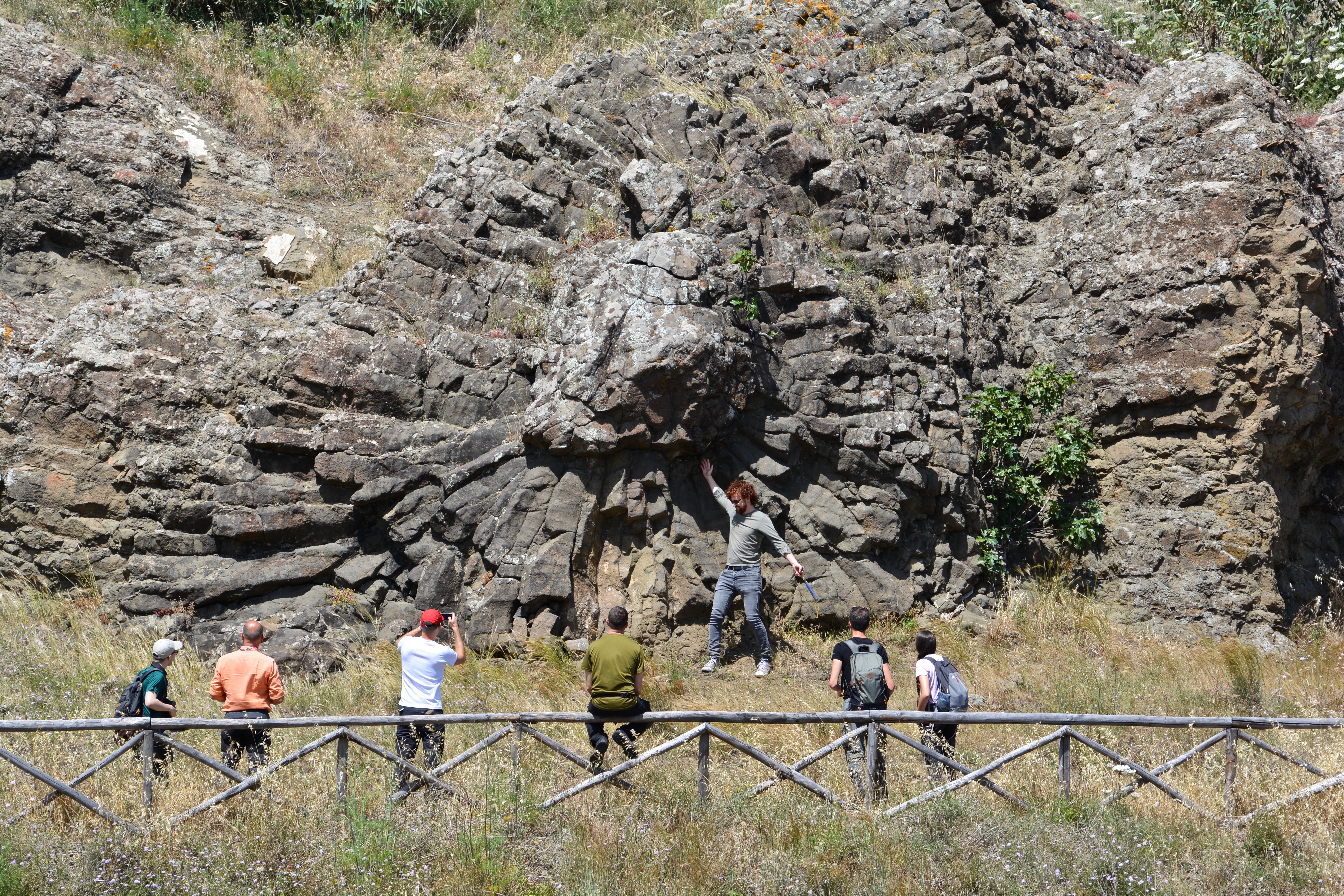 I am a lecturer in Planetary Science at the Open University based in Milton Keynes. Like many of my colleagues on this team I am interested in the origins of our solar system as recorded in the minerals and organic matter within space rocks. However, unlike most of my peers I mainly study the smallest size fractions of extraterrestrial material, tiny grains of cosmic dust, typically less than 1 mm in size. These originate from asteroids and comets and provide a unique perspective on the geology of our solar system. My research focus lies in the relationships between rock and water. I use a combination of stable isotopes (mostly oxygen, hydrogen and carbon isotopes) and petrology (the study of mineralogy) to decipher the geological history of small bodies. At the moment I am studying the Winchcombe meteorite and it's complex past which includes hydrothermal reactions and catastrophic collisions.

At school I enjoyed the science subjects, particularly chemistry. During sixth form I choose geology as an elective and found the topics covered fascinating. I went on to study Geology at university (Imperial College London) and for a very long time I wanted to be a palaeontologist. One book that inspired me was "Wonderful Life" by Stephen Jay Gould in which the author describes a menagerie of invertebrate creatures that existed in Earth's oceans ~540 million years ago. These were found preserved as fossil in Canada. Understanding their place in the tree of life led to a revolution in evolutionary thought. Later during my degree I found I was best at subjects like igneous and metamorphic geology. Around this time NASA's DAWN mission was exploring the asteroid 4 Vesta and remember being interested in the headlines and discoveries it was making. By the end of my degree we were required to complete a short independent research project. I choose to study cosmic dust grains recovered from Antarctic sediments. I enjoyed the challenges of discovering something new and applying my existing knowledge to a new field. I went on to study a PhD in Planetary Sciences.

I like the big questions like How do planets form? and What did the early solar system look like? Everyday, well most days, I get to chip away at these questions. If we are lucky and not working on paperwork then we are studying meteorites and micrometeorites in the lab. Prodding and poking them with newly invented microanalysis techniques. It feels nice to be using cutting edge technologies, working as a team on a single problem and very occasionally discovering something new to science.

Difficult question, I like so many of them. I'm fond of the ungrouped carbonaceous chondrites so probably something like Tarda or MAC 88107. I also like Bells, Essebi and Tagish Lake. Winchcombe is close to my heart though as one we were involved in the recovery and investigation of.

I like to walking outdoors and learning about wildlife, gardening, swing dancing, ice skating and reading. During the pandemic when we were mostly locked inside I also took up a new hobby in baking.